Is the GoPro Hero 4 REALLY here? 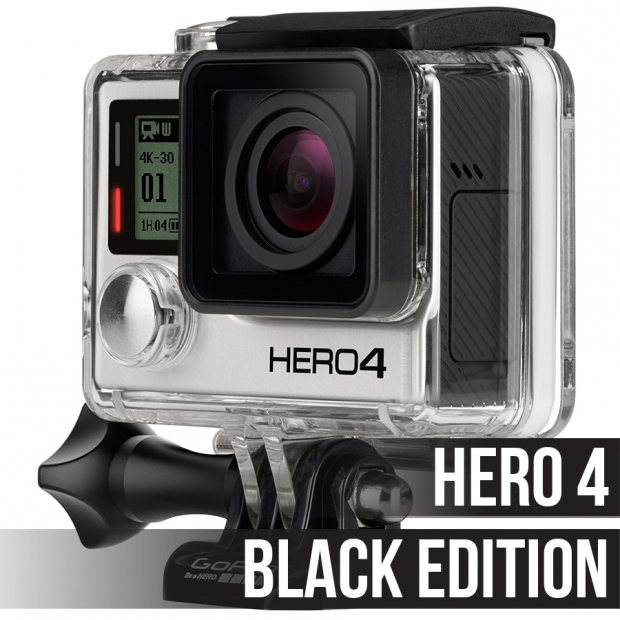 On the 5th of October, the world hailed the latest GoPro, the Hero4 into the ever growing and popular action camera world.  But we’re hearing more and more reports that it’s not actually possible to get one, indeed, some retailers are reporting that their own stock won’t even become available until the end of the month.  As with any new gadget which is launched with as much media fanfare and accolade as the Hero4, it’s not uncommon to hear of shortages or sell-outs of stock when it hits the shops, but in this case, it seems the shops aren’t even getting their stock.

Some retailers placed their orders at mid-end September and were warned of shortages in stock supply in the lead up to the launch on the 5th.  However, while shortages aren’t unexpected, there was no mention of zero stock availability to retailers until after the product was launched, indeed, GoPro announced that NO official GoPro retailers in the UK would be receiving any Hero 4 Black stock until around the 24th of October, leaving many of those who pre-ordered either left hanging around waiting or seeking refunds for products that would now arrive after they were required.

We often hear that GoPro is the ‘best’ camera out there, and while that is debatable, I do question if their supply chain and customer service lives up to the praise the product so often receives.

In a nutshell, whether you have ordered a Hero 4 Black, or intend on getting one, I wouldn’t expect to actually see any in the shops for a few more weeks.