Flying with your AirBag, what’s the score? 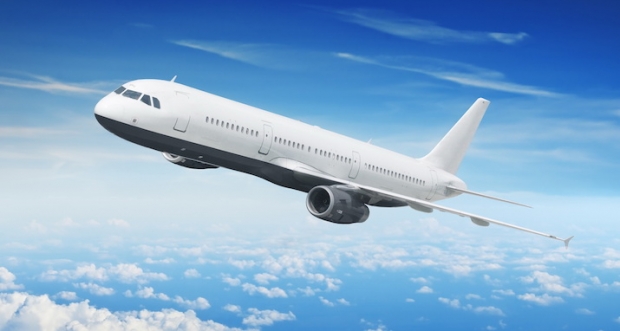 The International Air Transport Association (IATA) is the trade association for the world’s airlines, representing some 240airlines, around 84% of total air traffic and help formulate industry policy on critical aviation issues.  It is the IATA regulations which determine what you can and can’t carry, however there are often caveats in their regulations allow for things to be carried out at the discretion of the airline themselves or even, in some very specific cases, down to the pilot and crew on an individual flight.

If you’re flying with an empty cylinder, and intend getting it filled in resort, then you have no issues at all, however, depending on where you’re going, and which airbag you have that may not be feasible.  So if you fly with a full cartridge, what then?

As airbags currently use compressed gas cylinders (there may be an electric airbag on the horizon, but we’ll leave that for another day), they fall within the regulations governing “Provisions for Dangerous Goods Carried by Passengers or Crew”.  The relevant section for us is in  Subsection 2.3 of that, in  Table 2.3.A. which states you may have, on the aircraft:

Avalanche rescue backpack, one (1) per person, containing a cylinder of compressed gas in
Div. 2.2. May also be equipped with a pyrotechnic trigger mechanism containing less than
200 mg net of Div. 1.4S. The backpack must be packed in such a manner that it cannot be
accidentally activated. The airbags within the backpacks must be fitted with pressure relief
valves.

Note that there is no mention of volume of cylinder, only of the pyrotechnic charge (if there is one).  The earlier regulations had s maximum capacity of  250ml which meant some airbags, such that those from BCA, could not be carried.  The removal of that limit now means all airbags currently on the market comply wit IATA regulations.

However, while IATA state that they are permitted, there are the following stipulations:

It’s this last one that throws the cliched fly in the ointment. Ultimately, although IATA have cleared the airbags for carriage, it’s up to the airlines themselves to decide if they will allow it.  Bear in mind too, however, that while IATA or the airlines may have no problem with you taking the airbags onboard as hand luggage, the CAA’s restriction on fluids and gases still apply at airport security, so you should make sure the cylinder, if full at least, it in your hold baggage otherwise you risk it being confiscated.

To further muddy the waters, in North America, the TSA (Transportation Security Administration) doesn’t allow filled compressed gas cylinders on board at all, for security reasons.

Now, as this is the internet this information is worth precisely what you’ve paid for it, but our understanding is that the TSA will only be checking bags when you are checking in for fly within the US on domestic flights, or your flight home. It’s been suggested by some that if you’re flying into the US and not taking a domestic flight thereafter, you could well get away with checking in a full cylinder.  You’d just have to make sure it’s discharged  (hopefully through choice) before you fly home.

We’ve taken a look at some of the more common airlines and tried to find out their policy on airbag systems, but we’re ignoring US domestic airlines for the obvious issues mentioned above. 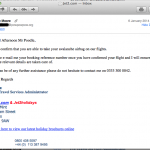 If there’s an airline you’re unsure about or think we should include, please let us now in the comments. We will continue to update this post as and when we find more information out from various airlines.