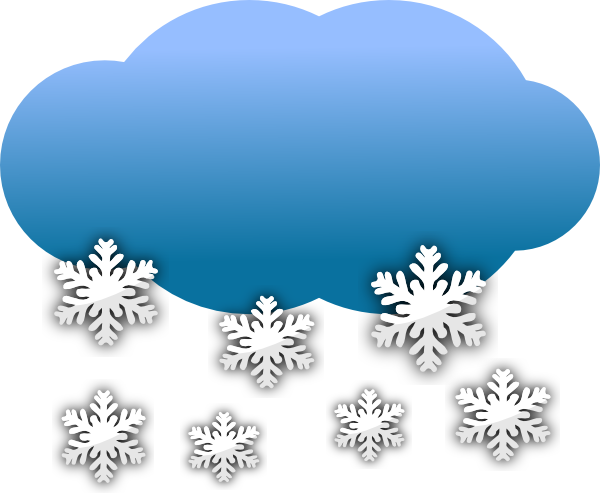 After the heavy snowfalls of a few weeks ago and the inevitable yet regretful avalanches that followed, there’s been a bit of a drought. But don’t worry, it looks like the next few days should see the winter redeem itself with heavy snowfalls from today right through the weekend and maybe into early next week.

Our pick is for Friday afternoon in the northern Alps, when the winds should drop, the clouds should part and it looks like it should be near blue skies. Hopefully, the Avalanche risk won’t be too high and the safety teams will have been hard at work by then, but still take care.

This is a welcome refresh to the existing base and snowpack, especially with the season’s busiest and more profitable time of the year coming up, half term.

For many ski schools and other businesses, especially smaller businesses, they rely on this 3-4 week period on February to break event, and any business outside of that time is just nice to have.  I think many people don’t consider that when complaining about elevated prices at half term. It’s not so much that they are taking advantage, more than they are doing what they need to to survive.