The massacre must stop 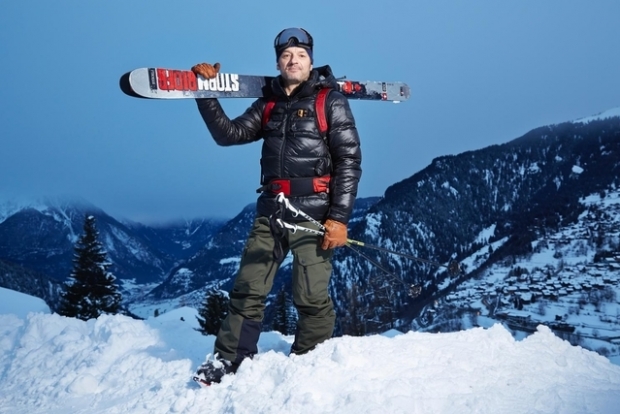 Dominique Perret is a freerider, in fact he’s probably one of the most established pro riders around, with umpteen films and several world records to his name.  In an interview with Le Matin this week, he calls for the ‘massacre to stop’.  He refers, of course, to the increasing number of deaths due to avalanches, 11 so far this year in Switzerland alone.

He points to a number of factors that seem to be contributing to this worringly high number.

The interview with Le Matin (in French) : http://www.lematin.ch/suisse/Cette-hecatombe-doit-cesser/story/31376451