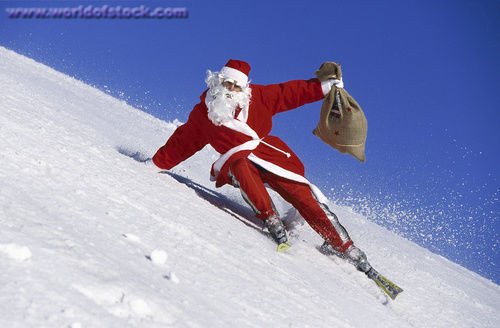 What do you get the skier who has everything? Even if they don’t have everything, skiing’s one of those sports and activities that people get quite passionate about and, quite frankly, picky and choosy about what kit they will use.  For some it’s a brand loyalty, for others it’s a perception of quality and for some it’s just down to the current trends.

So how do you get around the pitfalls of choosing the completely wrong gift for the skier you’re trying to buy for?  Here’s a handful of last minute ideas: