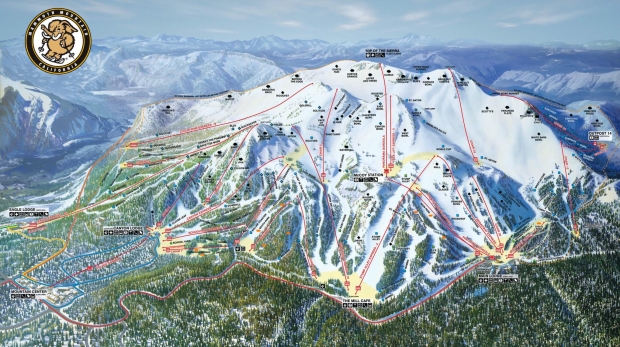 One of the big hitters in the USA ski industry, Mammoth Mountain, have completed a $38.5m purchase of Bear Mountain & Snow Summit as the trend of resort expansion continues.

Big news coming out of California as Mammoth Mountain completes a deal to buy Southern California resorts Bear Mountain and Snow Summit, both of which overlook Big Bear Lake in the San Bernardino Mountains.

Expect to see much future development around Big Bear Lake with promise of a golf course, driving range and general resort expansion. The founder of Mammoth Mountain, Dave McCoy, sold Mammoth to the Starwood Capital Group in 2005 and the resort of Mammoth has gone on to witness heavy investment in upscale hotels, restaurants and shops, so much so to the point that some Mammoth locals feel the resort has lost its character and traditional vibe.

Good news for season pass holders of Mammoth and June Mountain as they will now be able to ski the two new additional hills at no extra cost. The Cali4nia Pass for Mammoth, June, Bear and Snow Summit, is set to go on sale soon (September 27th 2014) for a very reasonable $689 granting access to almost 6,000 acres of skiable terrain. Of course, it is worth remembering that whilst Bear and Summit are a mere ten minutes shuttle apart, they aren’t linked to Mammoth or June and are actually several hours drive away.

This recent deal continues an ongoing trend in the ski industry of smaller hills being purchased by bigger corporations. Another key area in the Californian ski scene, Lake Tahoe, is a prime example with Vail Run Resorts purchasing several hills to add to their Epic collection, including the internationally renowned Heavenly. Lake Tahoe has also seen former Olympic hosts Squaw Valley join forces with their neighbouring Alpine Meadows.

This trend in California is particularly interesting in wake of their recent winter drought they have suffered over the last few seasons. However, hope is high that the 2014/15 season will be a return to form. Us here at Pow! are making our own snow dances for the area as we know just how phenomenal the skiing can be in this state.

Below is a list of trail maps for the Mammoth expansion. 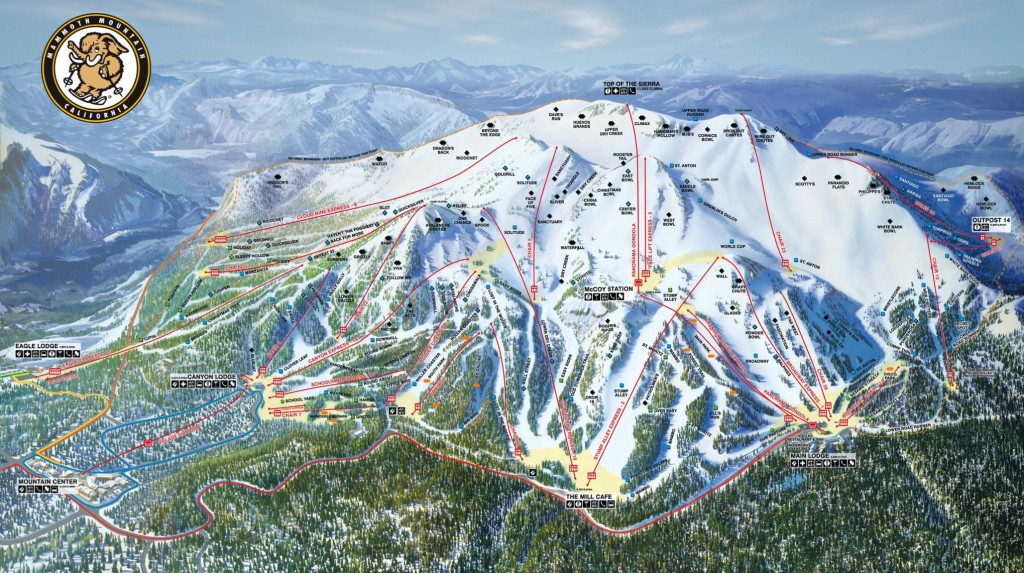 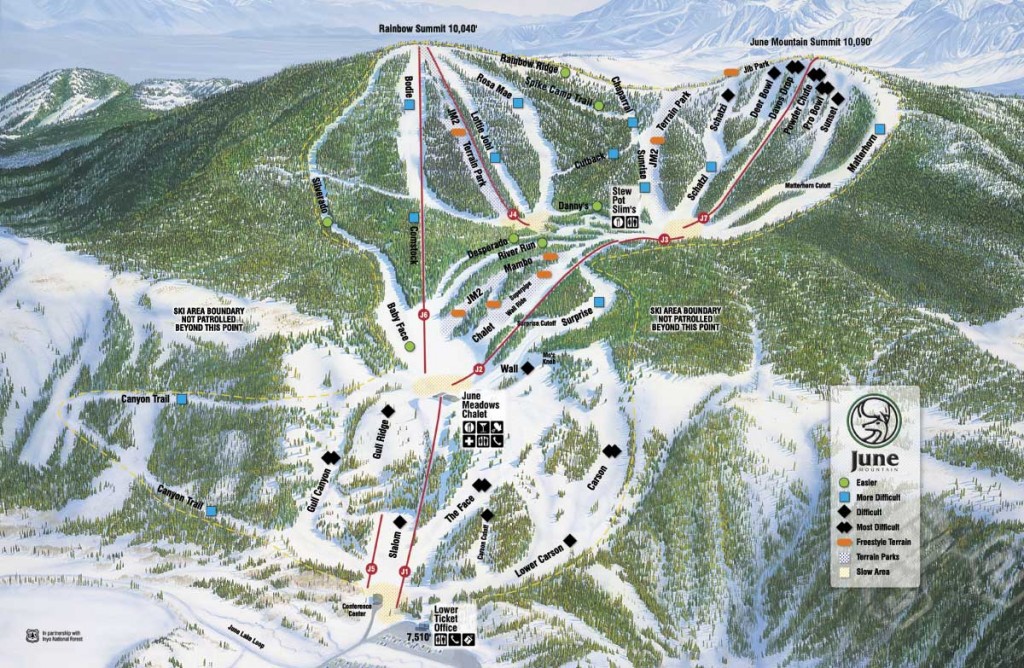 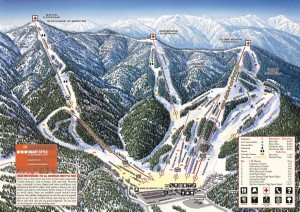 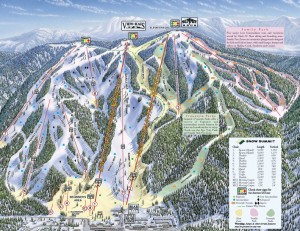 As always, let us know your thoughts on these developments. Is this resort/corporation expansion trend good for the industry? Or, will it lead to the death of unique character in the small ski resort?