Posted 7 years ago by RDCrisp 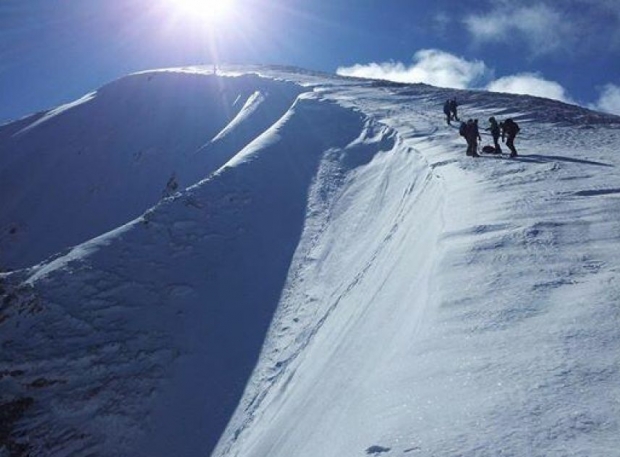 The Chilean paper Publimetro is reporting the death of JP Auclair and Andreas Fransson in an avalanche yesterday.  In Chile to film“Apogee Skiing”, they arrived in Balmaceda on the 26th and left with a mountain guide.  The 700m avalanche swept down Mount San Lorenzo in the Aysen region taking the two men with it.

On approaching the top of a climb up a couloir, it broke away above them and avalanched all the way to the glacier below.

The nearest help was the film crew, who were on the opposite side of the valley. The rescue helicopter had to fly for 2 hours to reach the area before it could begin searching. As far as we are aware their bodies were finally found this morning.

The facts as reported in publimetro are backed up by BioBio, another Chilean news outlet.

Devastating news. Our thoughts and best wishes go to their families and friends

We’ll keep you updated as we learn more.

“You dream up what you want to accomplish in your life, I don’t know that many people get a chance to fulfil that” – Bill Briggs