Has the snowsports industry turned the corner? 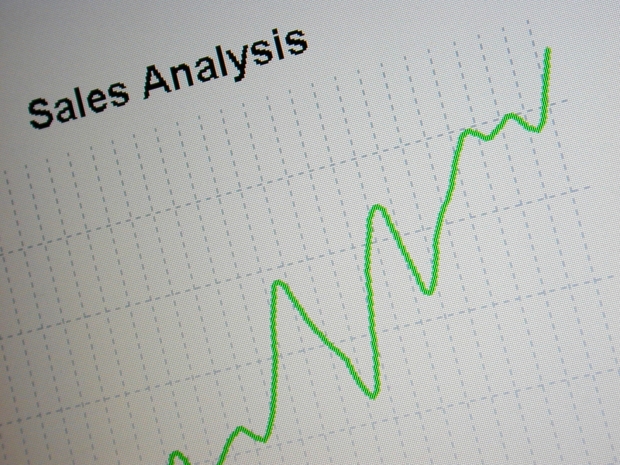 Over recent years, there’s been much comment on the decline of skiing and snowboarding, and it’s been put down to various factors from climate change to the financial and economic problems so many countries have had to deal with.

As the 13/14 season draws to a close, we see many equipment and clothing manufacturers and resorts showing figures up on last year.  Considering the dreadful early season in many areas, with a lack of snow until well into February in some places, and the scarily high avalanche risk in December, it’s heartening to see such increases in sales and skier visitor numbers.

VF Corporation, the company responsible for North Face among others, has reported it’s earnings per share were up 12% at the end of the first quarter ended March 29, 2014. The strongest growth was seen in demand for The North Face, Vans and Timberland brands.

Amer Sports (home of Salomon, Atomic, Bonfire and Arcteryx) saw Net sales of EUR 501.5 million (493.0) which is a growth of 6% during the period January-March 2014.  Heikki Takala (president and CEO) said “We delivered a good start for the year with a solid 6% growth and slightly improved gross margin, driven by broad-based double-digit growth in several of our strategic growth areas. During the quarter we also faced quite some challenges, including a mild winter which impacted adversely especially cross-country skiing, however the Winter Sports Equipment business showed remarkable resilience and even good growth in parts of the portfolio”

JD Sports has shown a turnaround of it’s Outdoor business with Blacks and Millets delivering a breakeven result in the second half compared to a loss of £4.9 million in the second half of the previous year and acquisition of Tiso building market presence. This contrasts with a difficult year in Fashion with operating losses increasing to £6.4 million (2013: loss of £1.7 million).

In terms of resorts, Vail Resorts are reporting lift revenue is up approximately 7.6% this season, with an increase of  7.5% and 3.1% in ski school and on-mountain-dining respectively. total skier visits for the Company’s eight mountain resorts were up 2.3% compared to the prior year period

Jackson Hole recorded approximately 563,631 skier visits which surpasses the previous record set last winter.  The increase in skier visits of 12% over last year was achieved with visitation increases in every month of operation.

Compagnie Des Alpes, which runs a number of resorts in the French Alps, including Chamonix,Val d’Isere, Tignes, Avoriaz, La Plagne and Les Arcs, reported earlier this month that this year was steady, showing a 1.4% decline in lift revenue but a 6% increase in spend elsewhere, but this follows 2 years of strong growth.

In related news, Active Brands AS has acquired 100% of Sweet Protection AS. Sweet Protection has seen strong growth over the last couple of years with a 25% growth in 2013 over 2012.  The Norwegian brand already makes 60% of it’s revenue from the export market and has plans for it’s continued growth including branching into the MTB world.