Speculation that Meribel could be Sued? 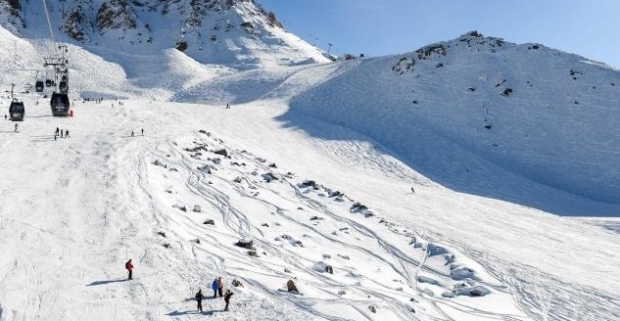 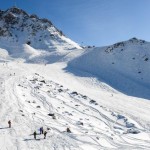 There are questions over whether Meribel could be sued in relation to Schumacher’s accident. In an article in BMFTV today, they were quoting article Afnor NF S 52-102 in French law which states “dispositif de liaison entre les jalons (piquets) pour avertir du danger sur une zone étendue”

(my translation)
“Poles must be linked where there is a danger over a wide area” i.e. the markers should have a cord or net between them.

However, as any law is open to interpretation, I wonder if the area in question would come under this. Looking at photos of the area, there are definitely piste markers either side of it. Also, it isn’t what I would call an especially wide area so are the piste markers sufficient? Also, I suspect this area isn’t nearly as hazardous with a healthy snow covering, although one could equally argue that until receives such coverage it should be more clearly marked.

That being said, there’s been no indication that I’m aware of that anyone has mentioned legal action and this all seems to be speculation by the media, but it does raise some interesting questions over the split in responsibility between the skier and the resort.  The worst case, in my mind, would be that legal action is taken, the resort loses and we end up with netting, ropes and poles everywhere that isn’t a piste.

I really hope common sense prevails, we all know skiing has risks both on and off-piste and, as I discussed a couple of months ago, even just a few meters off piste can still be as dangerous as a few miles.

Investigators examining the circumstances surrounding the incident have been reviewing video footage which was captured by a bystander when Schumacher crashed.  The investigators have ruled out issues with his ski equipment or signage on the mountain.  I’d hope that the last point, on signage, means that any speculation regarding whether or not Meribel could be held responsible can be put to rest.