Coreupt skis back from the dead? 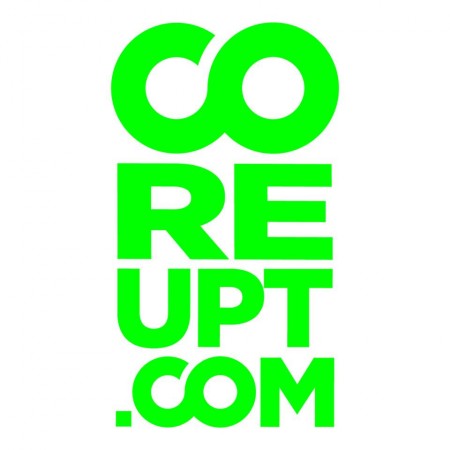 In 2012, Coreupt skis went bust, leaving distributors out of pocket and a disappointed but loyal following.  They had been a victim of various circumstances from an expensive pro-rider team support to the clothing production getting wiped out in a flood in Thailand.  There was a flurry of activity as they offloaded stock in hand, and skis were being sold by the likes of sportconrad for only €100.

Then it all went quiet.

But now, it seems, Coreupt is back.  The company changed hands earlier this year and is now in the hands of Newgliss SA headed by Jacques Trachsel. Newgliss SA was set up in March this year for the purpose of the takeover. They have a fresh lineup of skis for the 2013/14 season  with 3 ranges of skis.  Sticking firmly with their background in freestyle they have added backcountry and freeride options into the mix. They have also announced a lineup of 3 of the best pro pipe skiers to be had; Justin Dorey, Kevin Rolland and Xavier Bertoni will be sporting Coreupt skis for the forthcoming season.

and check out the new season lineup on the website: